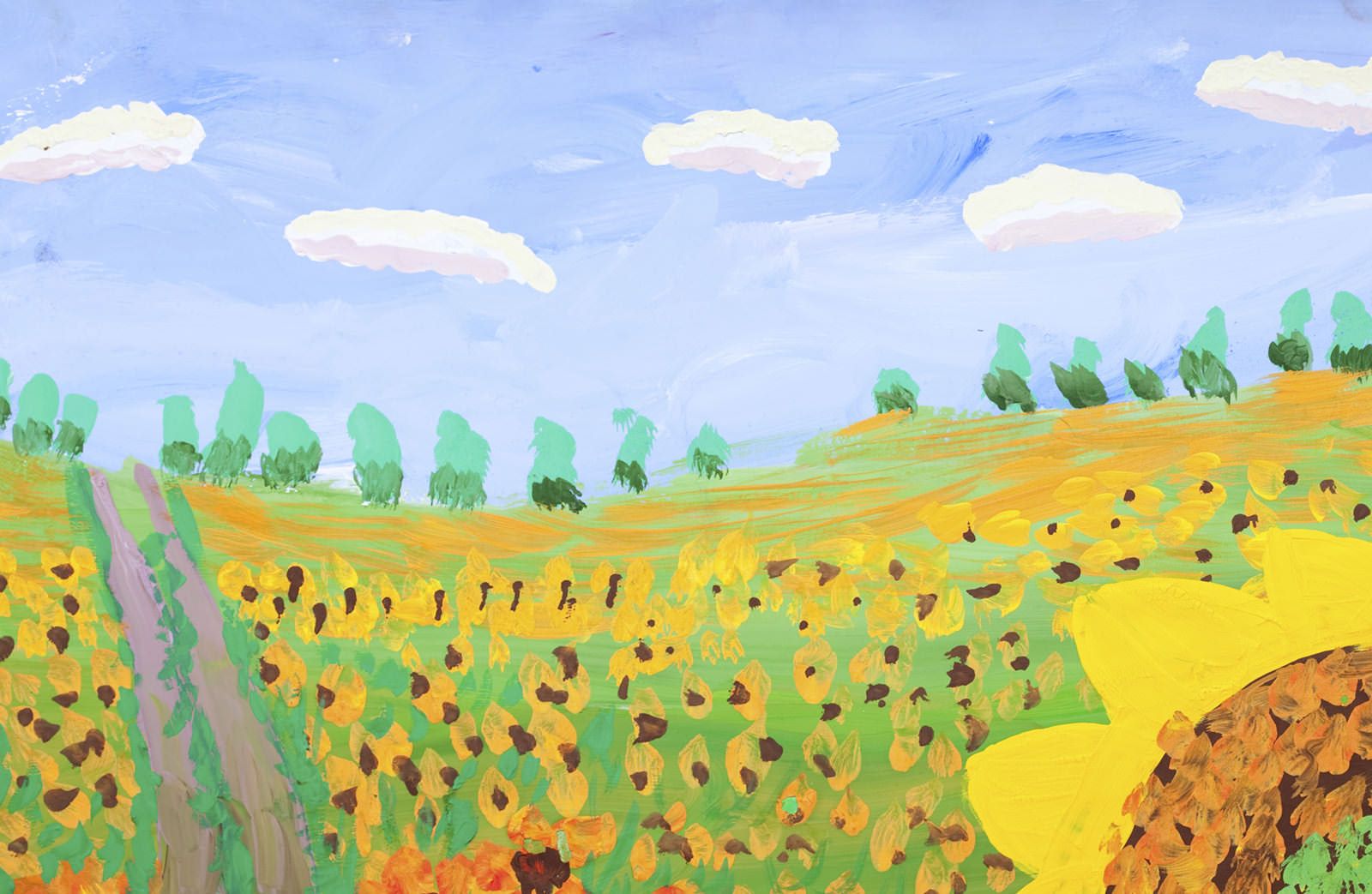 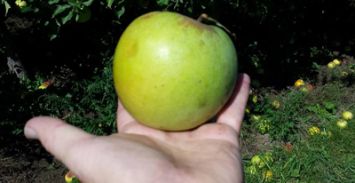 Of the food available for human consumption in the United States, 96 billion pounds are lost annually at retail, consumer, and food service levels. This is evident in all landfills where food is the largest contributor to landfill waste. With 1.2 billion people in the world living on less than $1 per day, the need for donated food is vital. Organizations like Produce From the Heart are on a mission to alleviate hunger in our community.

Every parent deserves the chance to tell their child to “eat their vegetables”. Most families who struggle with hunger buy processed or fast food because it is cheaper, but rarely get to eat fresh fruits or vegetables. Our goal is to provide fresh and healthy produce to those who would not get it otherwise.